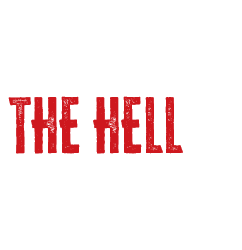 Astro Inferno is a Tabletop Roleplaying Game, in a beyond grim dark setting. Create blackened legendary tales in an ambient heavy world. Brand new system for creating and leveling characters and their epic gear. Filled to the brim with glorious heretic art. Easy to play – Hard to survive. But is Death really the end?

Dark Souls in a futuristic legendary Pantheon, where the Black Ghost rules, drenching his power with the blood of the innocent.

Astro Inferno is an innovative TTRPG with a focus on ATMOSPHERE, SYSTEM and CHARACTER DEVELOPMENT. 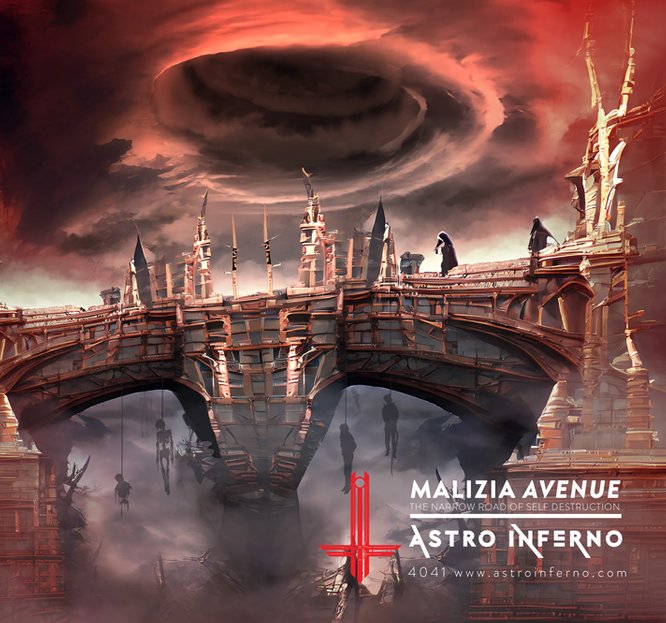 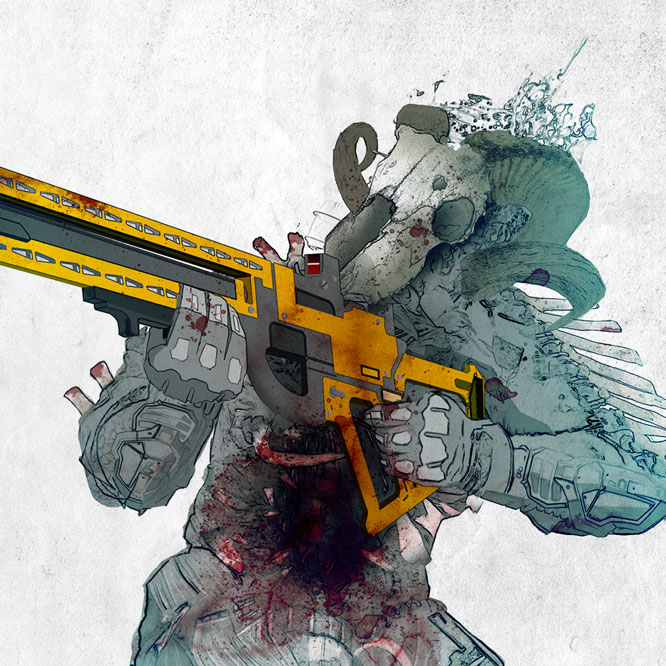 Humanity is lost
Earth is lost
Cosmos is lost

left is the Fracture.

Left is the Fractured World, a void where physics has been replaced by blasphemous rules. Where legendary places exist within walking distance of each other and still eternities apart. Where dark powers rule with laws as inverted Davidian psalms. Where slave and man and king pray to the Dark One for salvation and God only exists as an obscure parameter in an AI main frame.

Fracture is seen very differently for different Forms; Undying (Surviving Humans) and Souls (Humans who died in the Rapture).

To Dead Souls this world is old as time itself and has always been like this for thousands of years. They know of the Rapture as a mythic event that happened a long, long time ago, before anything existed.

Souls gather in communities trying to survive the corruption, the monstrous beasts, and the twisted Unlaw that rule this wretched place. They often live a medieval life in small settlements or cities. Mundane as an old space station converted into a village, an old mythic castle reused as a small city or as the legendary cities of "Citadel" or "Babylon" with hundreds of thousands of souls.

Some Souls are taken from their existence, set to work as slaves in large industrial complexes in DIS or other locations controlled by the Satanic Court. Industries of sacrificial chambers, unholy rituals and refineries of aether and unlight.

To the Undying, the Rapture happened less than 10 years ago, some even saw it with their own eyes. Most were Astronauts or Scientists living off-world when the stars and planets started to crumble into dust. Most Undying have lived through the Great fog that followed, inside a halting space station seeing resources and supplies slowly decline over the years. Only the most resourceful Undying have survived and in a way or another found their way into “another place” and into the society of Fracture. 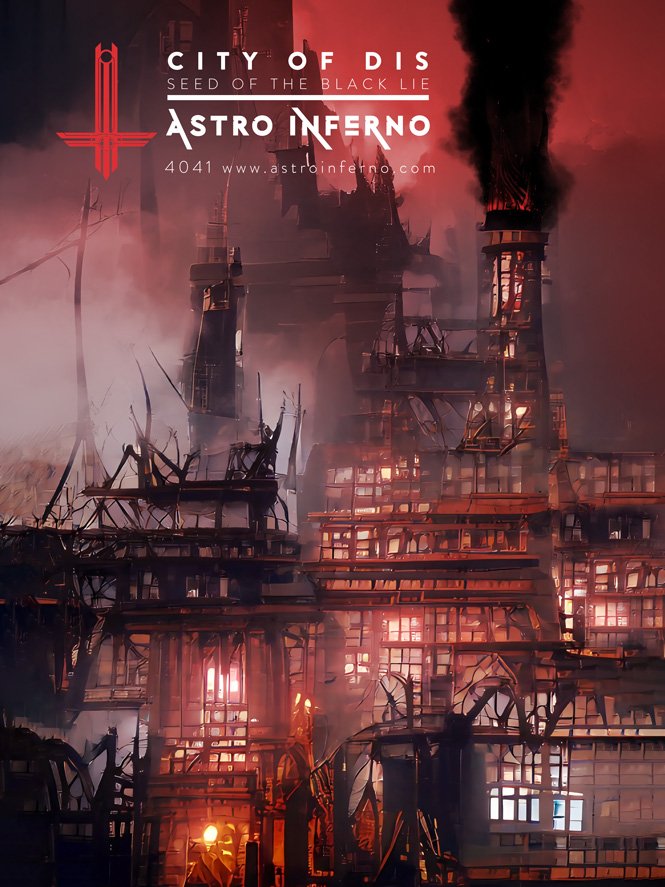 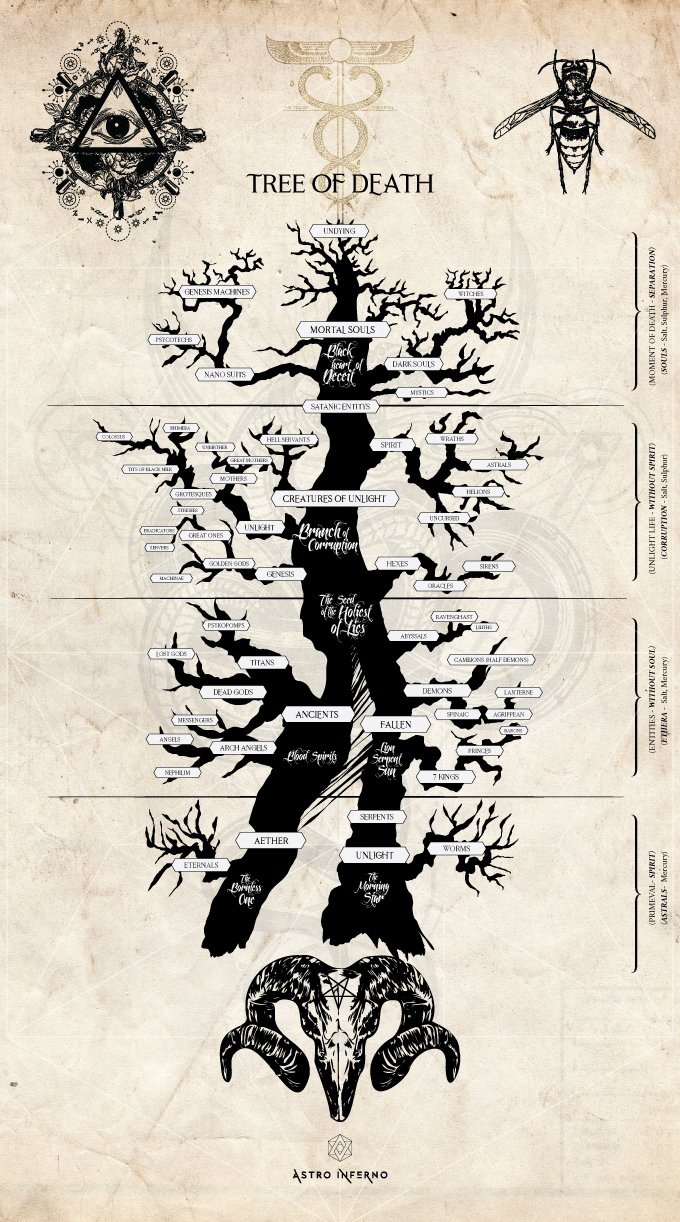 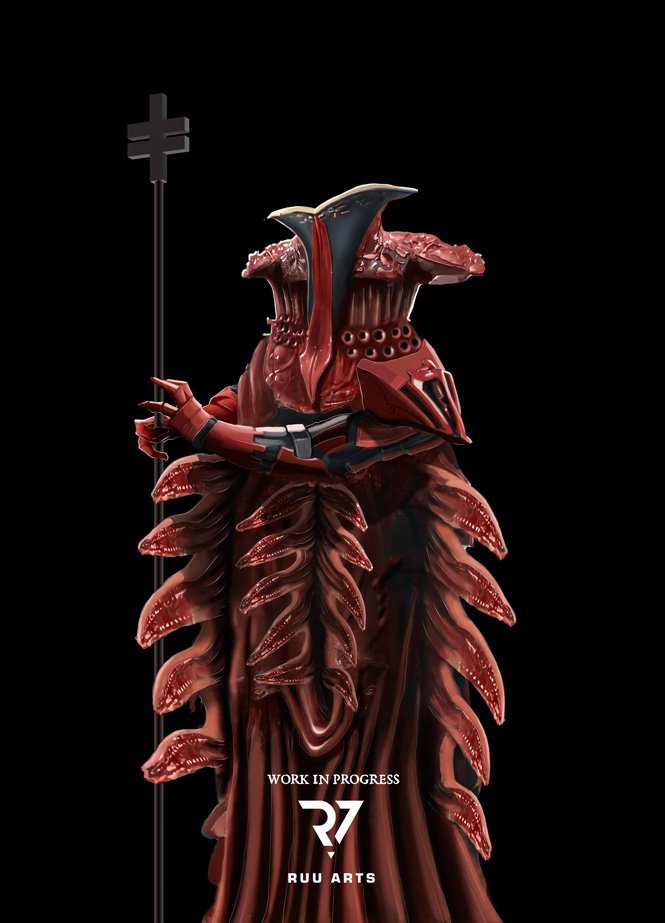 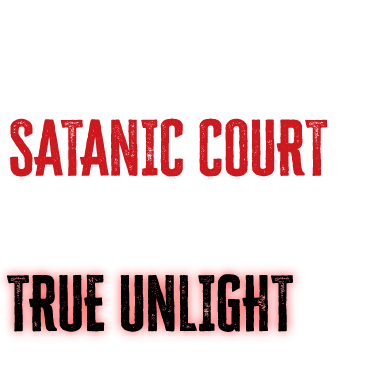 The Satanic Court is both the official governing entity and the royal family of Fracture, and together with the Satanic Church they rule the inhabitants with fear, torture and death.

The Satanic Court consists of the angels who fell with Lucifer from heaven, they are beings of True Unlight and has grown imensly powerful since the Rapture and during the Damnation. The most powerful of the True Unlight are the seven Kings and the 69 Princes that rule all the domains and all Souls of fracture.

The fallen angels are depraved entities full of darkness and hate, and they have procreated with all sorts of beings in eons making Fracture full of their offspring from the Cambians (half human/half demon) to the Nephilim and the Eluid mixes. And these have in turn made their own offspring making the race mixes of gods, angels, demons, machines and humans a huge pantheon of beings strewn across the Black Kingdom of Fracture. 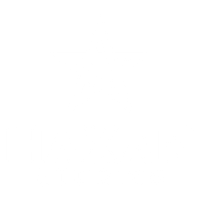